If South Africa is the world's 'rainbow nation', then the Mother City is its reigning queen! So proclaims the Cape Town Tourism's gay and lesbian website. And it is certainly true that Cape Town, with its spectacular setting and great weather, is without doubt the gay and lesbian capital of the country, and one of the premier gay tourist destinations in the world. But in addition to its incredible setting and ideal weather, Cape Town boasts diverse facilities and resources of particular interest to gay visitors, whether they're interested in exploring the natural splendour of the Cape or enjoying the stimulating nightlife, with its proliferation of gay and lesbian pubs, clubs, entertainment and organizations.

Cape Town abounds with beautiful, unspoilt sandy beaches, but two in particular are popular with gay and lesbian residents and tourists - Clifton 3rd Beach is the place to see and be seen, and Sandy Bay is a large nudist beach a short drive from the city bowl.And situated in the heart of Cape Town's working harbour with the dramatic backdrop of the majestic Table Mountain, the Victoria and Alfred Waterfront is widely acknowledged as Cape Town's premier shopping and tourist destination and a well known entertainment hotspot. Here, an innovative fusion of history and modern convenience has resulted in a multi-purpose, dockside environment unlike any other in the world. The Cape wine lands are a short trip away, and the city hosts several fine art galleries, museums and craft markets of particular interest to tourists.

There are a large number of gay-friendly guesthouses in Cape Town and surrounds, and a profusion of bars, clubs, and other entertainment venues. The Gay and Lesbian Association of Cape Town (GALACTTIC) was formed specifically to promote Cape Town and the Western Cape as a gay and lesbian friendly destination. The Gay and Lesbian Helpline operates daily (021 4222 400 begin_of_the_skype_highlighting 021 4222 400 end_of_the_skype_highlighting) and provides information on gay-friendly doctors, dentists, and psychologists among others, and in the event of a crisis, the Triangle Project is able to offer counseling to gay and lesbian visitors to Cape Town.

The national gay newspaper, Exit, is freely available and full of useful information, and The Pink Map is precisely what it says, a map of everything the gay visitor to Cape Town needs to navigate around town.

December is when Cape Town's most popular gay and lesbian event takes place, the Mother City's Annual Pride Celebration. A colossal party which marks the start of the summer holidays, for the first time this year it will be over a period of two weeks from December 7-21, incorporating a large number of events including the Gay and Lesbian Pride Parade. Up until last year, pride festivities in South Africa were centered only in Johannesburg, but in December 2001 the Cape Town Pride Committee staged a very successful and dynamic week of diverse events, culminating in a Pride Parade which saw over 2500 people take to the streets of Cape Town in a parade never before witnessed in the Mother City. With messages of support coming in from people like the Mayor of Cape Town, Archbishop Emeritus Desmond Tutu and even from as far a field as Oscar nominee Sir Ian McKellen in New York, the event went off with all the pomp and parade one would expect from Cape Town.

The nights of fun and revelry do however make a serious cultural, political and economic contribution to the city. It is a fresh approach and a major celebration of South Africa's liberal constitution, and is also seriously meaningful economically, bringing valuable revenue in to the benefit of all its citizens. A basic philosophy of the Pride concept is that it is inclusive of everyone, irrespective of race, class, culture, religion, age or gender.

Gauteng, and Johannesburg in particular, is also an important destination for gay and lesbian tourists, although naturally a large number of these are business visitors. There is an abundance of clubs and bars in the inner city and suburbs. There is also now a Jo'burg Pink Map, which includes information on gay events and organizations in Pretoria. This is available from Gail at AC Maps (011) 884 0888, Tourism Johannesburg, and at Johannesburg International Airport.

Pretoria's Gay and Lesbian Organisation (OUT) is one of the longest surviving community groups providing services to South African gays and lesbians. It is a non-profit, non-racial, democratic community service provided by lesbian, gay, bisexual and transgender people and their friends, to promote identity, equality, mental health and a sense of community.

TOGS is the Organisation of Gay Sports, and hosted the Federation of Gay Games Annual Meeting in 2001. The Federation is the umbrella body of the Gay Games and South Africa will be putting in a bid for the Games VIII in 2010. The intention bid can only be submitted in 2004, followed by a presentation in 2005 at the Federation's Annual Meeting. Some 15 000 athletes will compete in 31 sports in Sydney in October 2002, so the tourism potential is immense.

Johannesburg is also home to the Gay and Lesbian Archives of South Africa, which is co-ordinated by Graeme Reid at the Department of Historical Papers at the University of the Witwatersrand. Established in 1997, it provides a permanent institutional home for the wide range of historical and archival material relating to gay and lesbian experience in South Africa.

Graeme also has copies of a short documentary video 'Jozi, the Queer Tour' which is a tour of places of interest to the gay and lesbian community.

Durban's perennial good weather, proximity to game reserves and warm ocean make for tremendous tourist potential, and the gay and lesbian community is well catered for. Durban is a well-integrated city, in both a racial and sexual sense, where everyone is welcome.

There are a large number and variety of gay and lesbian restaurants, clubs, and bars, some laid-back, others wild. Foreign tourists love the beachfront vibe, where there's dancing till late and anything goes. Durban has tremendous diversity and a pulsating nightlife.

In each major centre there are tour operators specializing in gay and lesbian travel, and William Fourie from Seekers Gay and Lesbian Travel in Gauteng will put together packages for all major gay and lesbian events, as well as tours to the Kruger National Park and other game reserves.

One of the oldest international travel firms in the world has created a gay and lesbian tourist division, and they estimate that there are currently 120 000 package holidays being booked by that sector of the market every year, and have identified a market of two million gay holidaymakers.

There is no doubt that South Africa, with its beautiful scenery, amazingly diverse multi-cultural locations, and one of the world's best all year round climates, should be at the top of the list. 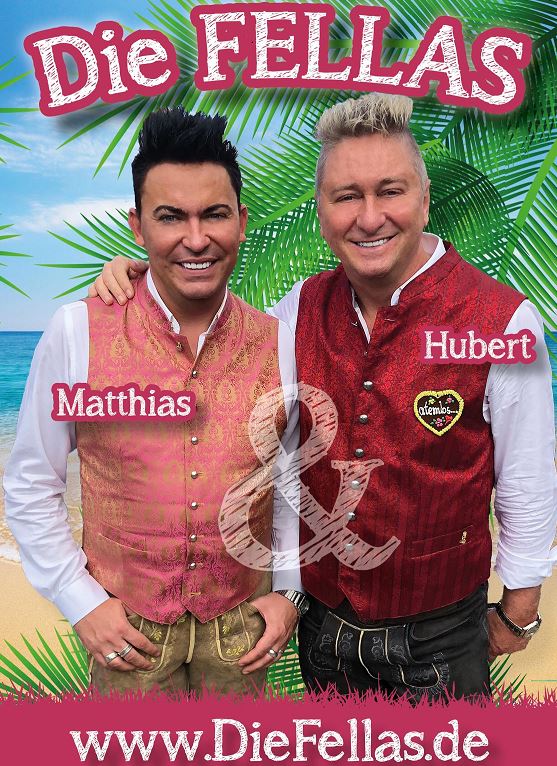